Purpose built for entertainment Grand LIVE offers a stylish destination bringing an exciting and diverse range of live music to the Mornington Peninsula. Located on the first floor of the iconic Grand Hotel building, the venue plays host to intimate acoustic and up close and personal shows and sold out rock tours for over 500 patrons. 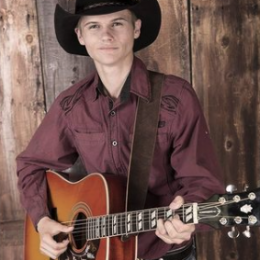 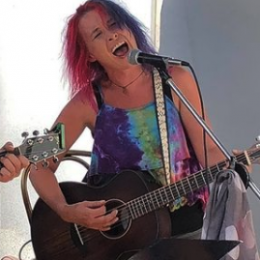 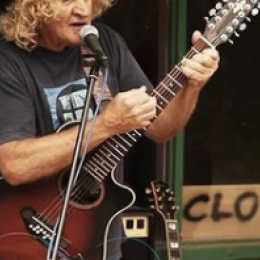 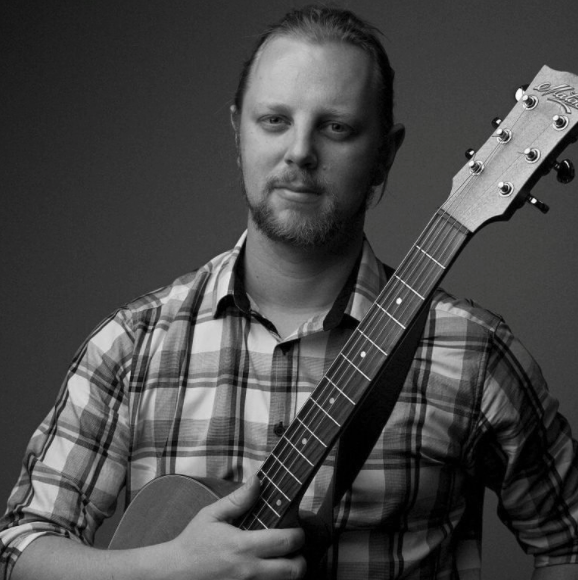